A Brief History Of Podcasting

The term “podcasting” was coined in 2004 by journalist Ben Hammersly in a newspaper article for The Guardian.

He was writing about the potential for a boom in amateur radio, arguing that the ingredients were all there: blogging - popular, production software - cheap, and MP3 players - all the rage. But what to call it? “Audioblogging? Podcasting? GuerillaMedia?”  We all know which one stuck...

Podcasting was, in fact, developed in 2004, when Adam Curry, former MTV video jockey, and software developer Dave Winer, coded a program known as iPodder, which enabled them to download Internet radio broadcasts to their iPods. Curry now hosts The Daily Source Code, one of the most popular podcasts on the Internet.

It was in 2005 that the big companies started recognising the opportunity - Apple leading the way with iTunes 4.9, the first update with native support for podcasts. And speaking of recognition, the very same year, George W. Bush became the first President to have is weekly address delivered as a podcast. Fun fact: 2005 is also the year in which “Podcast” is declared “Word of the Year” by the New Oxford American Dictionary.

During a keynote speech in 2006, Steve Jobs demonstrated how to make a podcast using GarageBand. This would have been a sign to all competitors that the medium was to be taken seriously. The popularity of podcasts was on the up and up, with Ricky Gervais setting a Guinness World Record for most downloaded podcast over a quarter of a million per episode for the first month.

Fast forward a few years and Adam Carolla becomes the Guinness World Record holder for the most downloaded podcast. He only managed to accrue 59 million unique downloads between March 2009 and March 2011. Measly. By 2013 the demand was undeniable - Apple announced 1 billion podcast subscribers. This was also the year in which Personal Audio “Patent Troll” sued several high profile podcasters for royalties, claiming they had a patent on podcasting since 2009. This was only overruled in 2017, when the court ruled they did not, in fact, invent the medium.

With so many different podcasts popping up every single day, on a plethora of platforms, it’s hard to tell how many people actually listen to them. The latest data (2019, from MusicOomph) would suggest approximately 165 million people have listened to a podcast, with 90 million Americans listening monthly.

Considering the low barrier to entry (they’re basically free to make), we can’t imagine they will become less popular any time soon! 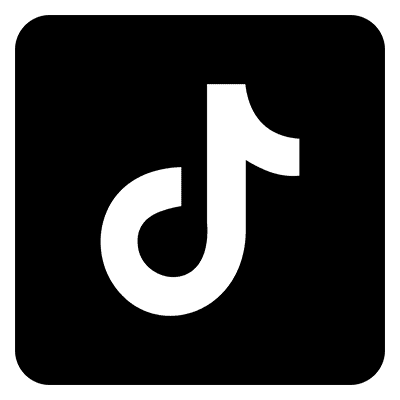